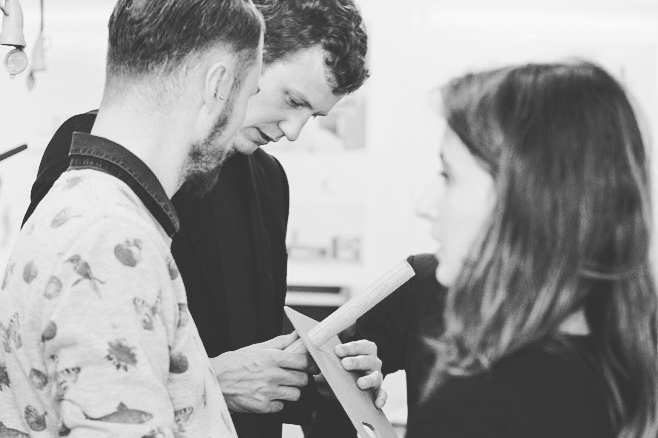 Since its launch in 2014, Cruso is devoted to promote the young generation of talents in design, and has done so in two occasions already!

The first Cruso Contest was organized with La Cambre ENSAV School in Brussels in 2014. We had two ex aequo winners then : Juliette Huercano Hidalgo for the Moon lamp and Ruth Lorang for the Pinea coat stand. Both projects were shown alongside Cruso’s collection during Brussels Design September.

We are hiring a Business Developer !

SPRINGBACK : The making of a new chair

Interview : Cruso founders thoughts on 2020 and the new challenges ahead