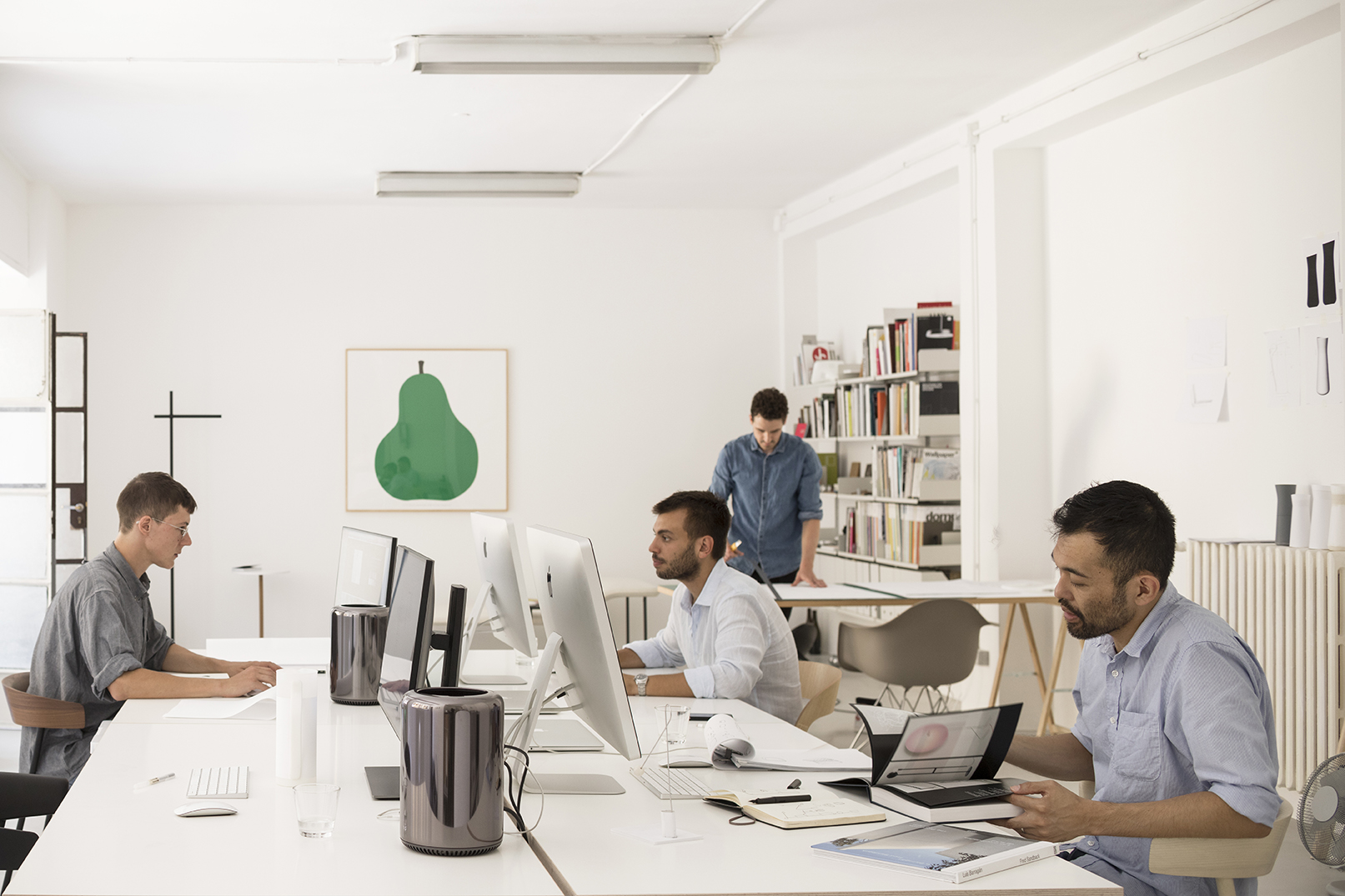 Keiji Takeuchi was born in Fukuoka, Japan, in 1977. He spent most of his youth in New Zealand where he graduated from university with a bachelor’s degree inProduct Design. He worked for Naoto Fukasawa in Tokyo between 2005 and 2012, after which he moved to Milan to set up a satellite office for Fukasawa.

In 2015, Keiji established his own design office in Milan to pursue his own beliefs. He is interested in interpreting a quality where a thing becomes more than just an object, but rather, becomes an integral part of our life through our relationships.

Showcasing our philosophy through scenography.

Meeting desk for a corporate stand

Finding softness together with brick walls